In Yang Yongliang’s artwork Phantom landscape, he has superimposed scenes of modern city life over images of mountain peaks and waterfalls in a traditional Chinese landscape (shanshui, mountains and water) painting of the Northern Song dynasty. There is an inherent feeling of nostalgia for the old culture and way of life, with the implication that the intrusion and great speed of modern progress and foreign influence is inevitable and relentless. A juxtaposition of time and culture has been created.

Inspired by Yang’s creative installation, our project is also trying to arouse that nostalgia embedded in China’s modern cities again in quite similar but different ways. Although his work is an originally two-dimension drawing, multiple layers including traditional fishing villages, modern cities as well as time have been proposed in it. However, sound, an indispensable layer in daily life should also be added to the project in order to represent cities abustle with crowds in a more intuitive way as well as comparison with traditional villages.
To explain further, took from different times in the everyday life of cities as the main variable(parameter), based on its constantly shifted amplitude and frequency, sound is further transformed into changing visual patterns. These patterns represent the sound dimension. As high-rise form becomes the designed context, through projection, the final effect will be introduced.

It investigates how digital processes influence the ways in which we design, produce, and experience form via two primary areas of inquiry—the artifact and the event.Developments in digital tools have facilitated increasingly intricate processes of formal exploration and material manipulation. Novel computational strategies can integrate a variety of material-specific design considerations into the design process and have enabled new methods for material exploration. 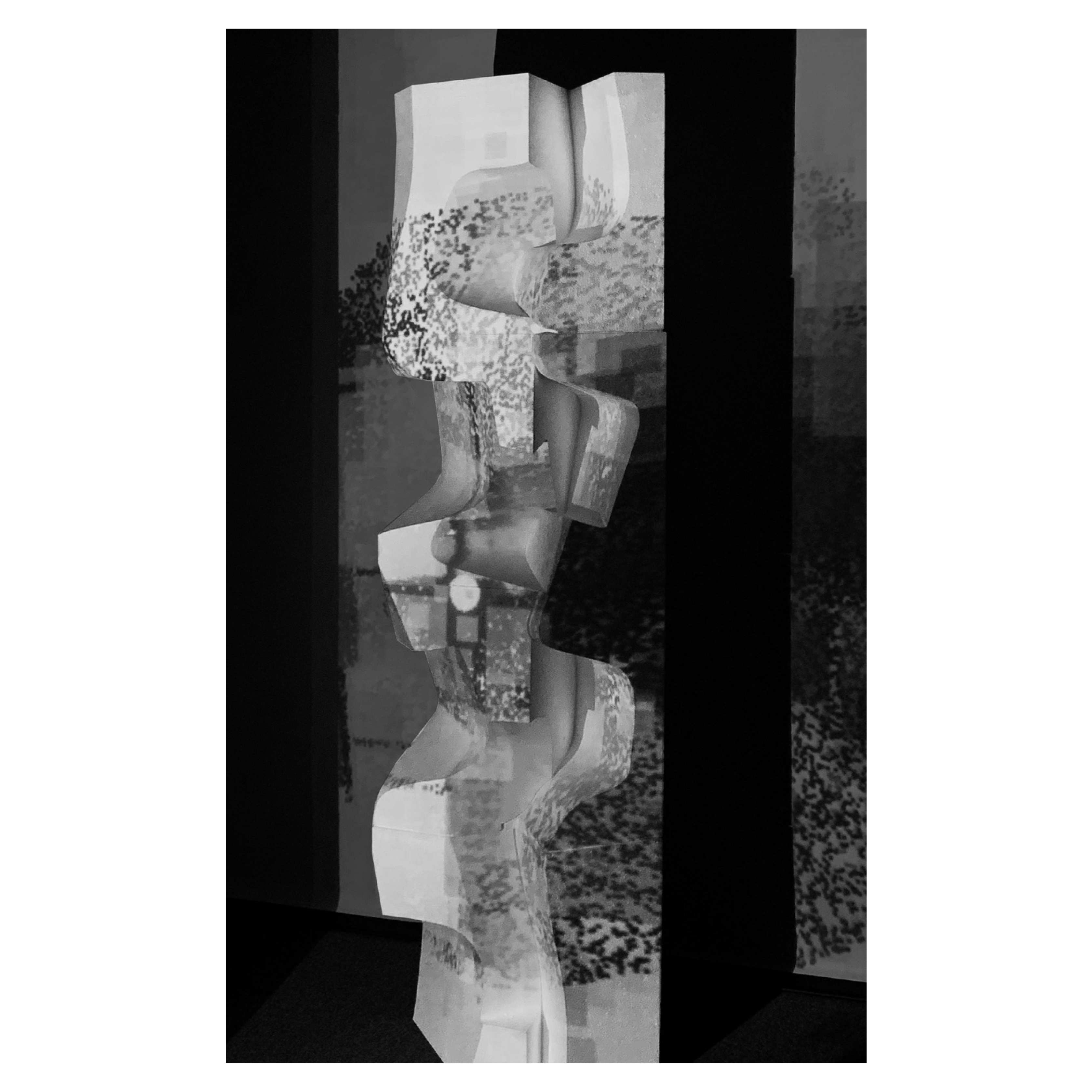 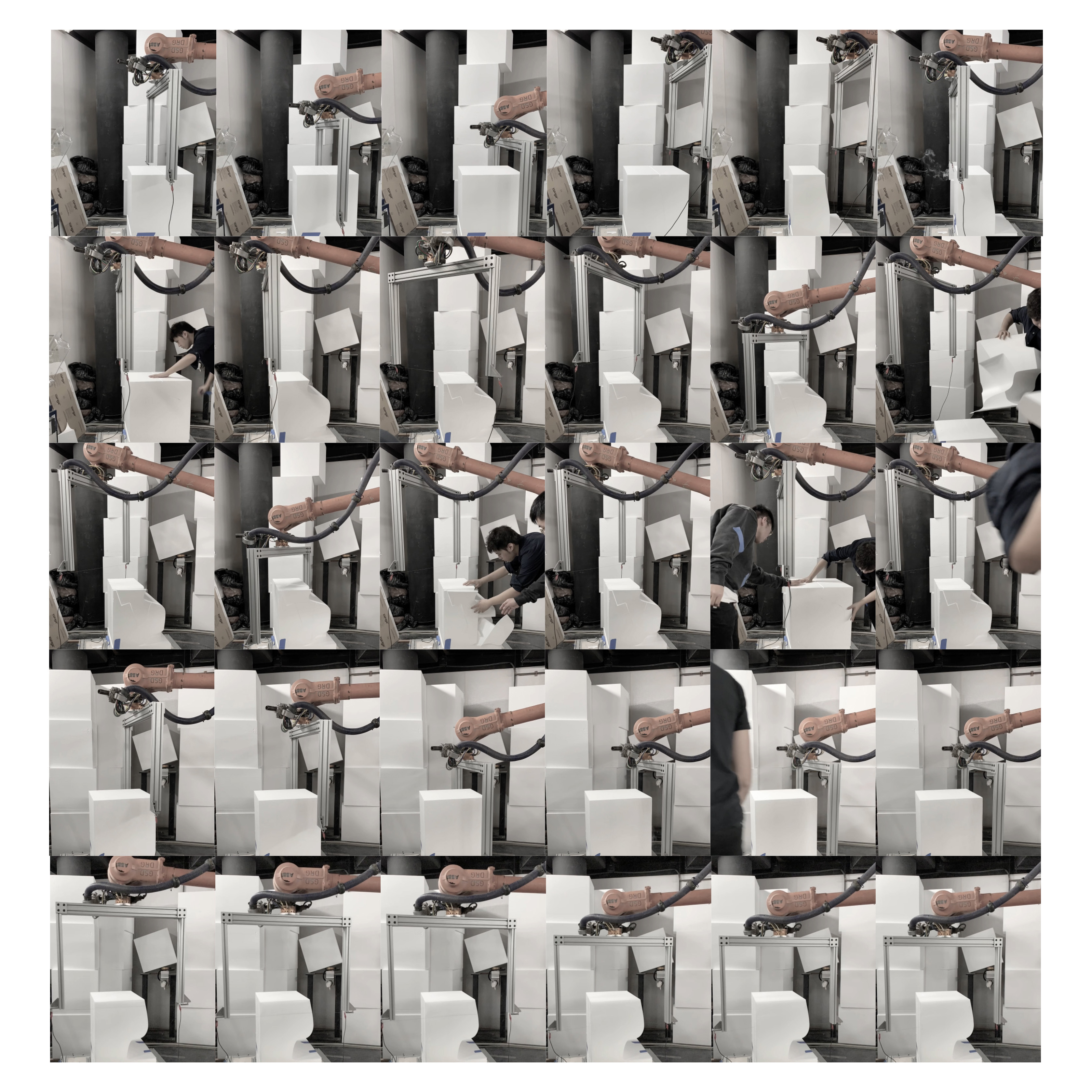 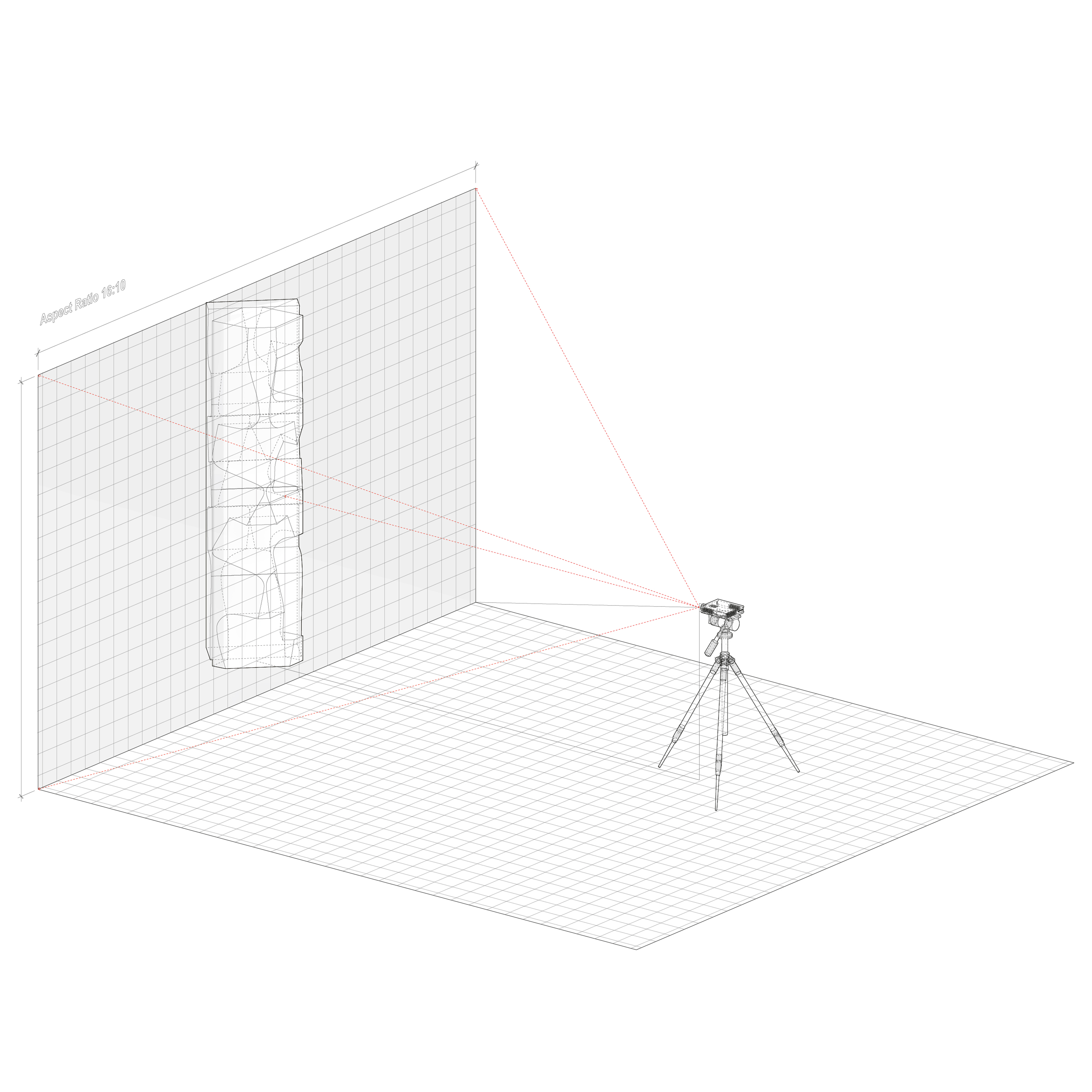 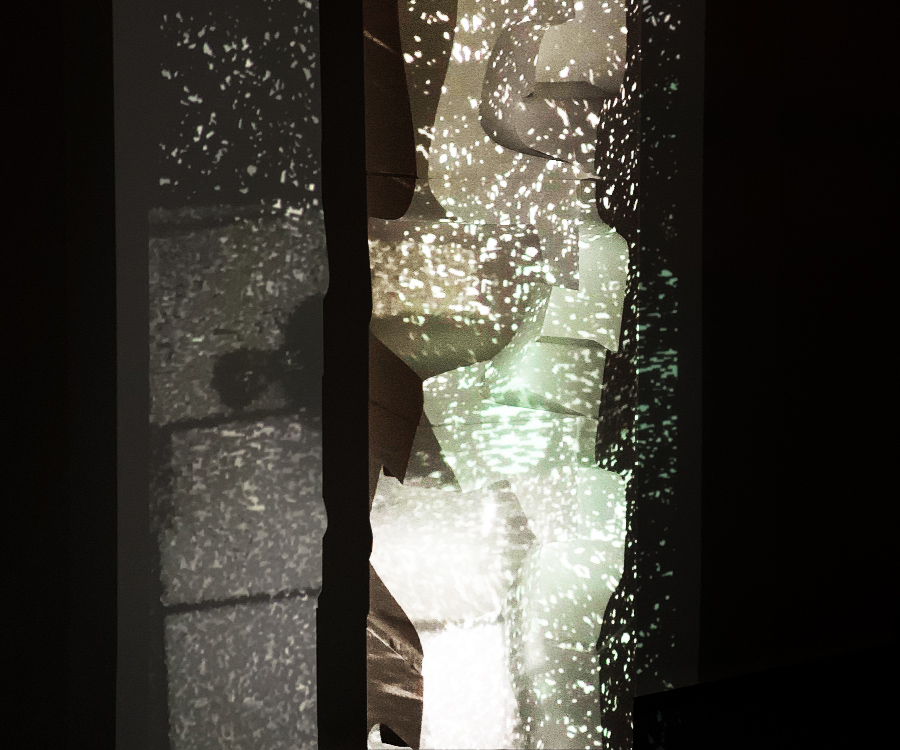 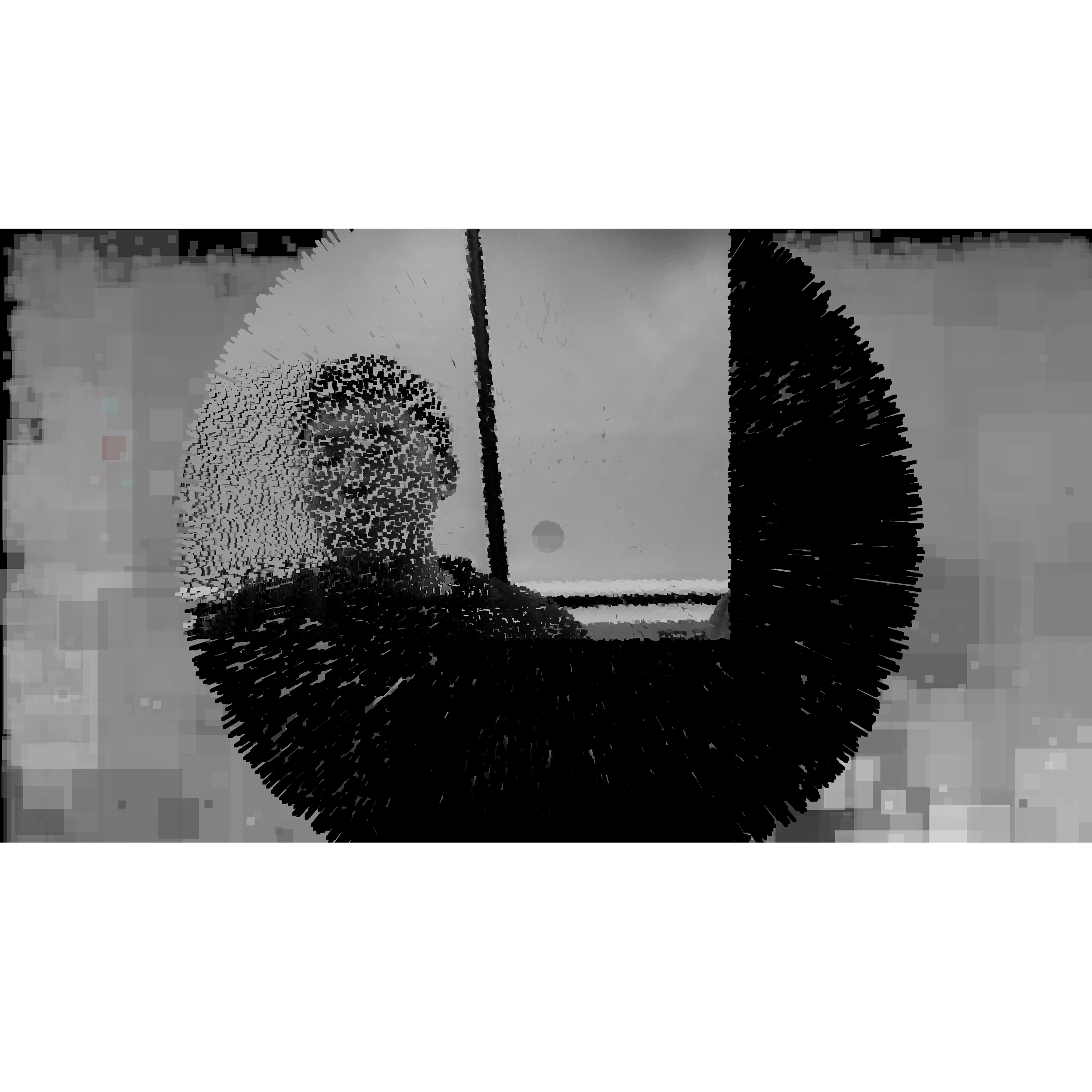